THIS IS AMAZING!! Sarah Jakes Roberts – Breakup with your Fears

The Coconino Sandstone, famously exposed near the top of Grand Canyon’s splendid sedimentary layers, remains a controversial rock. Two counterclaims vie for its origin. If wind formed the Coconino’s now-hardened sand dunes, then the whole region must have been dry land exposed to the air—unlike the Bible’s portrayal of a worldwide Flood. But if water formed the Coconino’s features, then the whole region must have lain under water just like Bible’s Flood portrayal. Three newly described features match the biblical option.

A pair of geologists from Loma Linda University described small features they saw on exposed surfaces within the Coconino. Publishing in the journal Frontiers in Earth Science, they classified the features as soft sediment deformation structures, or SSDSs.1 These included folds and ridges, rotated blocks, and small, cone-shaped pits. The team found these SSDSs on the surfaces of cross-bedded planes within the rock layer. Cross-beds exposed in cliff sides look like stacks of the letter “V” by lying on their sides. How did these SSDSs get there? 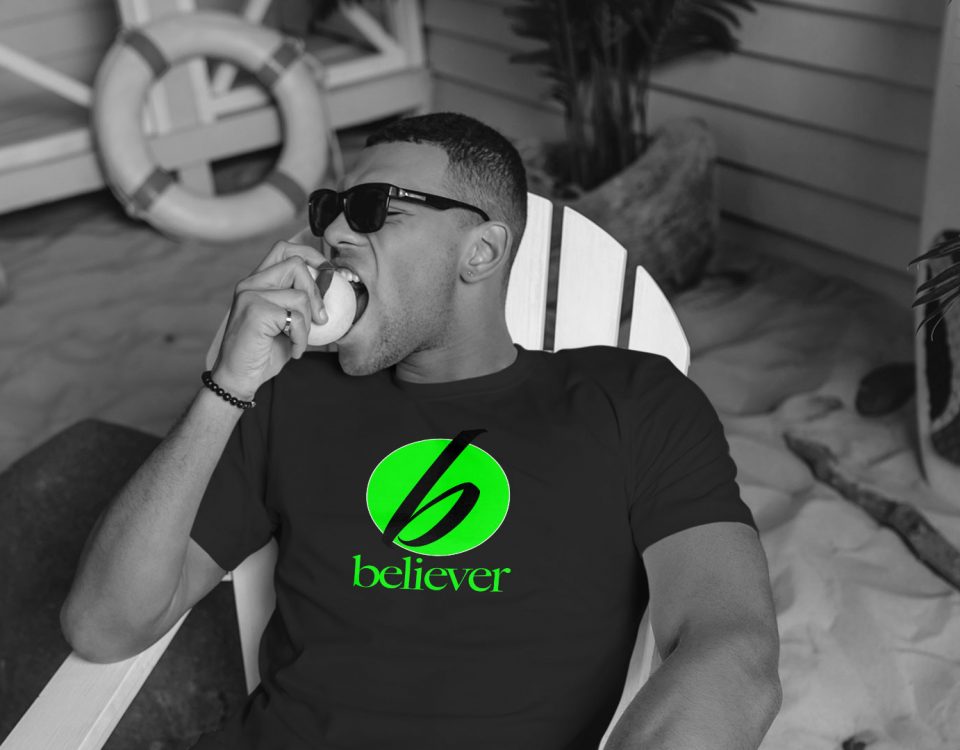 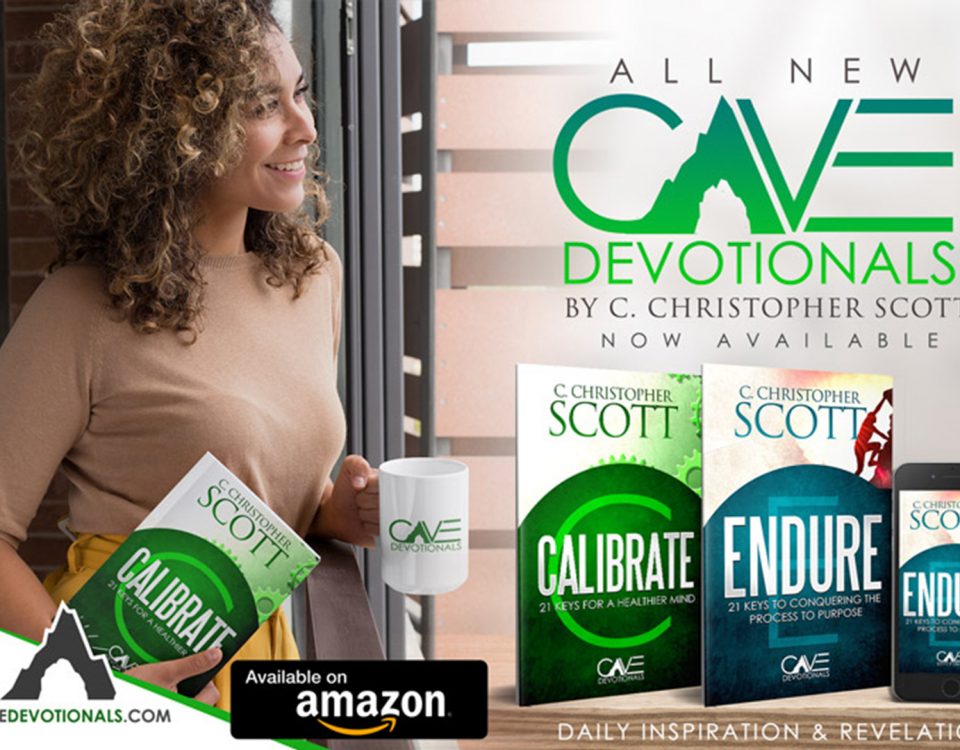