Matthew 4:20 Are You a Fan or a Follower? by Rufus Chambers | Pastor at The Bridge Community Church (Los Angeles, CA)

I got introduced to sports at a very young age.  Some of my earliest memories include playing baseball in front of my childhood home, walking to the basketball courts with friends after school, and playing street football with my God brothers on Creely Avenue.  And I loved every minute of it.

At once they left their nets and followed Him. (Matthew 4:20)

I can say that basketball became my favorite sport.  I enjoyed playing basketball video games (especially Double Dribble), playing on my school’s team, playing after school at Stege Elementary or Eastshore Park, attending summer camps, and watching my favorite NCAA & NBA teams on television.  You can say that I was a true fan!  Or maybe a follower would better describe it.  Basketball was such a big part of my life back then.  It used to dominate my conversation, my time, and my thoughts.

Over the last few years, I have went to a few Golden State Warriors’ & Los Angeles Clippers’ games.  I usually leave the games at the beginning of the 4th quarter to avoid the excessive crowds and traffic.  I enjoy sitting in the lower bowl of the stadium so that I can see the action.  It amazes me to see the players play the game that I used to love make absorbent amounts of money.  It is simply mind-boggling for me. Within the last year, I have realized that I am not much of fan of basketball anymore.  Much of the  nostalgia from my childhood is gone. I catch an occasional game here and there, but it doesn’t move me the way it used to.  My priorities and allegiance has shifted to my family, my relationship with God, and other personal endeavors. As I grew in my relationship with God, I noticed me shift from being a fan of Him to being an actual follower.

Here are a few ways to distinguish between being a fan from a follower:
Fans enjoy staying in the stands.  Fans get very comfortable watching the action from the stands.  Followers are more concerned about participating than watching.  They feel compelled that they have a part to play in the game.

Fans enjoy cheering from the stands. It may be the gospel artist who sings their favorite song or their favorite televangelist that preaches their favorite sermons.  Fans spend more time spectating than participating.  Followers are often so consumed with making their contribution that they don’t have time to simply cheer from a comfortable seat or pew.

Fans spend their time talking about who is on the court.  Fans can tell you exactly what happened during their game or event.  They can give you a blow by blow synopsis of what happened, when it happened, and how people responded.  Especially with smart phones, everyone can be an inpromptu journalist snapping pictures and sharing their opinion on what takes place.  Followers spend their conversation time planning and discussing how they can make a bigger or better contribution in the game.  They want to make as much impact as possible.

Fans follow the crowd.  Fans know how to follow the itinerary and schedule of their favorite teams, preachers, and singers.  They are loyal and faithful to the movement of the crowd that share their common attraction.  Followers spend their time looking for the few in the crowd or those outside the crowd who are lost or hurting.  They are comfortable going against the tide of the 99 if it means rescuing or bringing aide to the 1.Be committed to be a follower of Christ, and not just a fan of His church.

Here are some great scriptures about following Christ

Then Jesus told his disciples, “If anyone would come after me, let him deny himself and take up his cross and follow me.

Again Jesus spoke to them, saying, “I am the light of the world. Whoever follows me will not walk in darkness, but will have the light of life.”

And he said to all, “If anyone would come after me, let him deny himself and take up his cross daily and follow me.

And he said to them, “Follow me, and I will make you fishers of men.” Immediately they left their nets and followed him. And going on from there he saw two other brothers, James the son of Zebedee and John his brother, in the boat with Zebedee their father, mending their nets, and he called them. Immediately they left the boat and their father and followed him. And he went throughout all Galilee, teaching in their synagogues and proclaiming the gospel of the kingdom and healing every disease and every affliction among the people. …

And calling the crowd to him with his disciples, he said to them, “If anyone would come after me, let him deny himself and take up his cross and follow me.

My sheep hear my voice, and I know them, and they follow me.

You are my friends if you do what I command you.

As obedient children, do not be conformed to the passions of your former ignorance, but as he who called you is holy, you also be holy in all your conduct, since it is written, “You shall be holy, for I am holy.”

And you will be hated by all for my name’s sake. But the one who endures to the end will be saved.

You did not choose me, but I chose you and appointed you that you should go and bear fruit and that your fruit should abide, so that whatever you ask the Father in my name, he may give it to you. These things I command you, so that you will love one another.

You are my friends if you do what I command you.

When Jesus heard this, he said to him, “One thing you still lack. Sell all that you have and distribute to the poor, and you will have treasure in heaven; and come, follow me.”

I am the vine; you are the branches. Whoever abides in me and I in him, he it is that bears much fruit, for apart from me you can do nothing. If anyone does not abide in me he is thrown away like a branch and withers; and the branches are gathered, thrown into the fire, and burned. If you abide in me, and my words abide in you, ask whatever you wish, and it will be done for you. By this my Father is glorified, that you bear much fruit and so prove to be my disciples.

Peter began to say to him, “See, we have left everything and followed you.” Jesus said, “Truly, I say to you, there is no one who has left house or brothers or sisters or mother or father or children or lands, for my sake and for the gospel, who will not receive a hundredfold now in this time, houses and brothers and sisters and mothers and children and lands, with persecutions, and in the age to come eternal life. But many who are first will be last, and the last first.”

And he said to them, “Follow me, and I will make you fishers of men.” 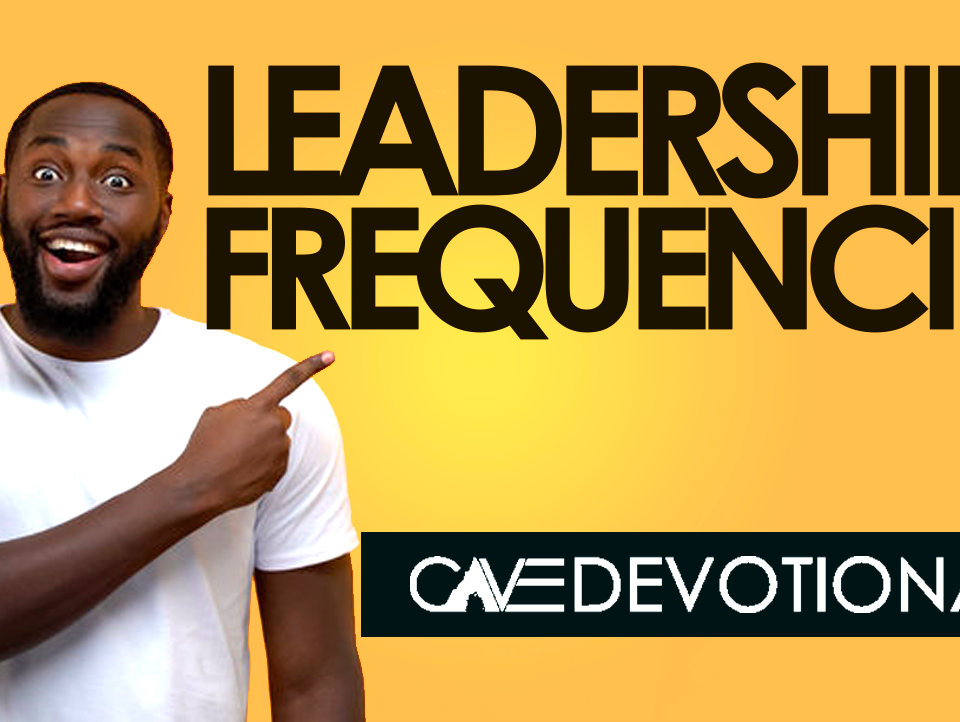 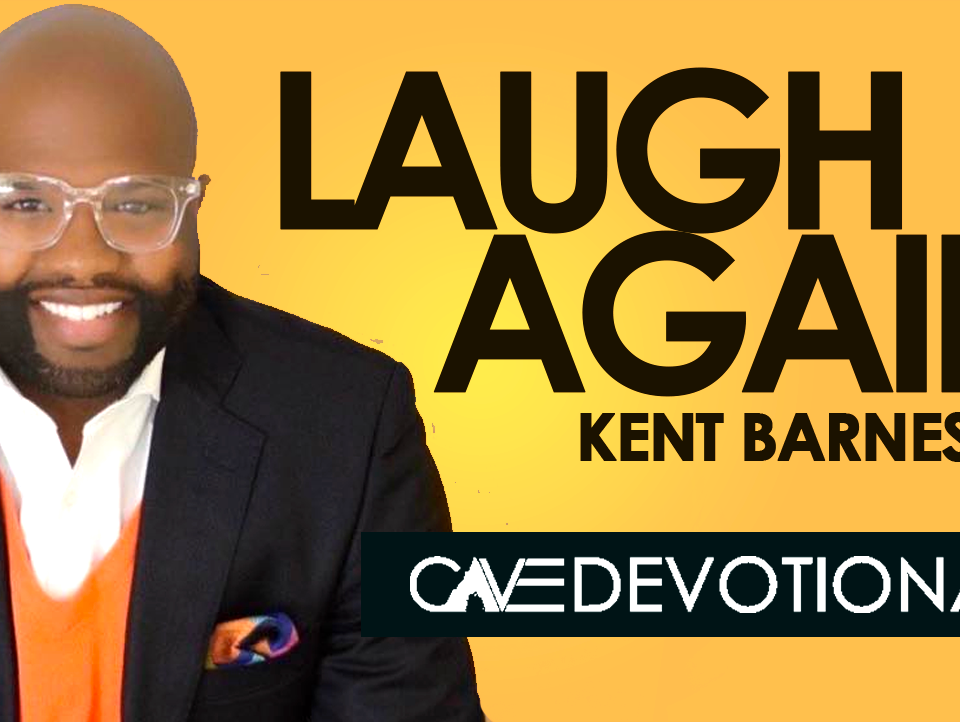 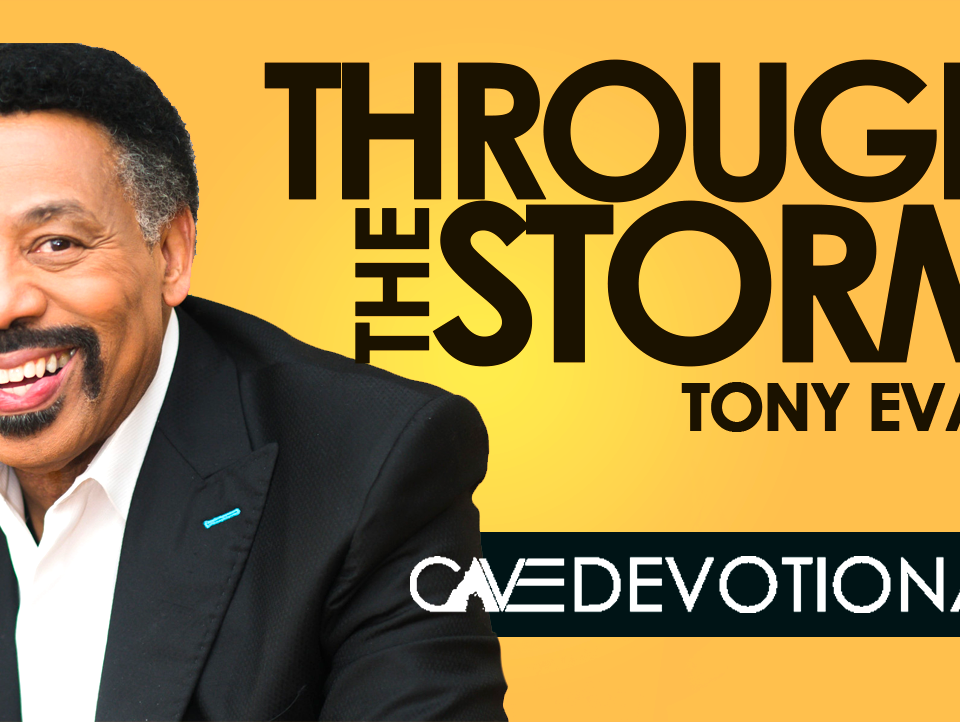